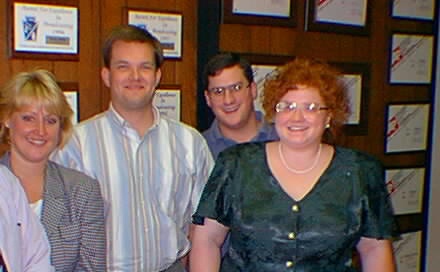 While both the approach and amount are different on each station, news is an essential and important part of our programming effort on WKOK and WQKX. We have the largest radio news organization in Central Pennsylvania. While size is not necessarily indicative of quality it does say a great deal about our commitment to news. As for the quality, we can point to an unbroken string of sixteen years of Pennsylvania Associated Press awards for excellence in local news coverage, including first place awards for reporting and public affairs programming. Our News Department is staffed by three full-time, experienced radio reporters who cover our six county primary market area with skill and dedication.

WKOK Area News: Weekday hourly newscasts from 6:00 A.M. to 6:00 P.M., immediately following CBS News On The Hour. With the exception of expanded newscasts (10 minutes) at 8:00 A.M., Noon and 5:00 P.M., all newscasts are three minutes in length. Because the need of our audience to be informed doesn't end on Friday night, WKOK provides a full schedule of area news broadcasts on Saturday and Sunday. WKOK is the only Central Pennsylvania station with a seven-day-a-week commitment to news, including holidays! 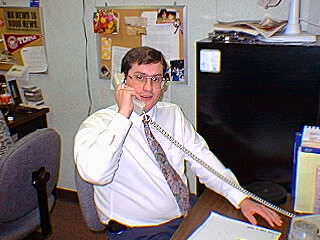 
Allen is a graduate of Temple University with a degree in Broadcast Journalism. He comes to us from WGMD-FM in Rehoboth Beach, Delaware. Allen has also worked for WHP-AM in Harrisburg and for WXPN-FM in Philadelphia. 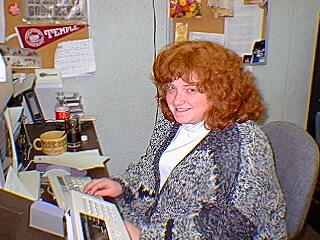 
A.J. a field and studio reporter. She attended Ursinus College and has done additional work at Penn Technical College in Williamsport. A.J. is a Lycoming County native who has worked in news at both WKSB and WILQ prior to joining our News Department.. 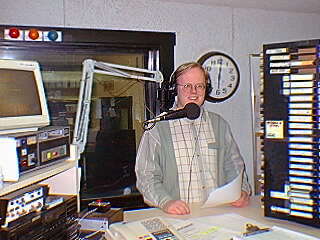 
James became a member of the WKOK/WQKX news team early in 1997 from WNNJ AM/FM in Newton, New Jersey. He's a recent graduate of George Washington University. Along with being an incredible anchor..he makes a mean lasagna. His hobbies include playing quiz bowl and taste testing Tin Roof Sundaes.


Chad came to us from Lewistown in Central Pennsylvania where he worked at WIEZ AM & WMRF FM. Chad also served as News Director of WPSU in State College. He is a graduate of Penn State University with a degree in Journalism. Chad balances assignments for us with his full-time job in public relations.


Ann holds a degree in Journalism, with a minor in Criminal Justice, from Indiana Unviersity of Pennsylvania. A Shamokin area native, Ann got her start on a radio station in her hometown. She joined WKOK/WQKX News in 1985 and became our Assistant News Director. In 1995 Ann left full-time radio but still handles key anchor and reporting assignments on a part-time basis.